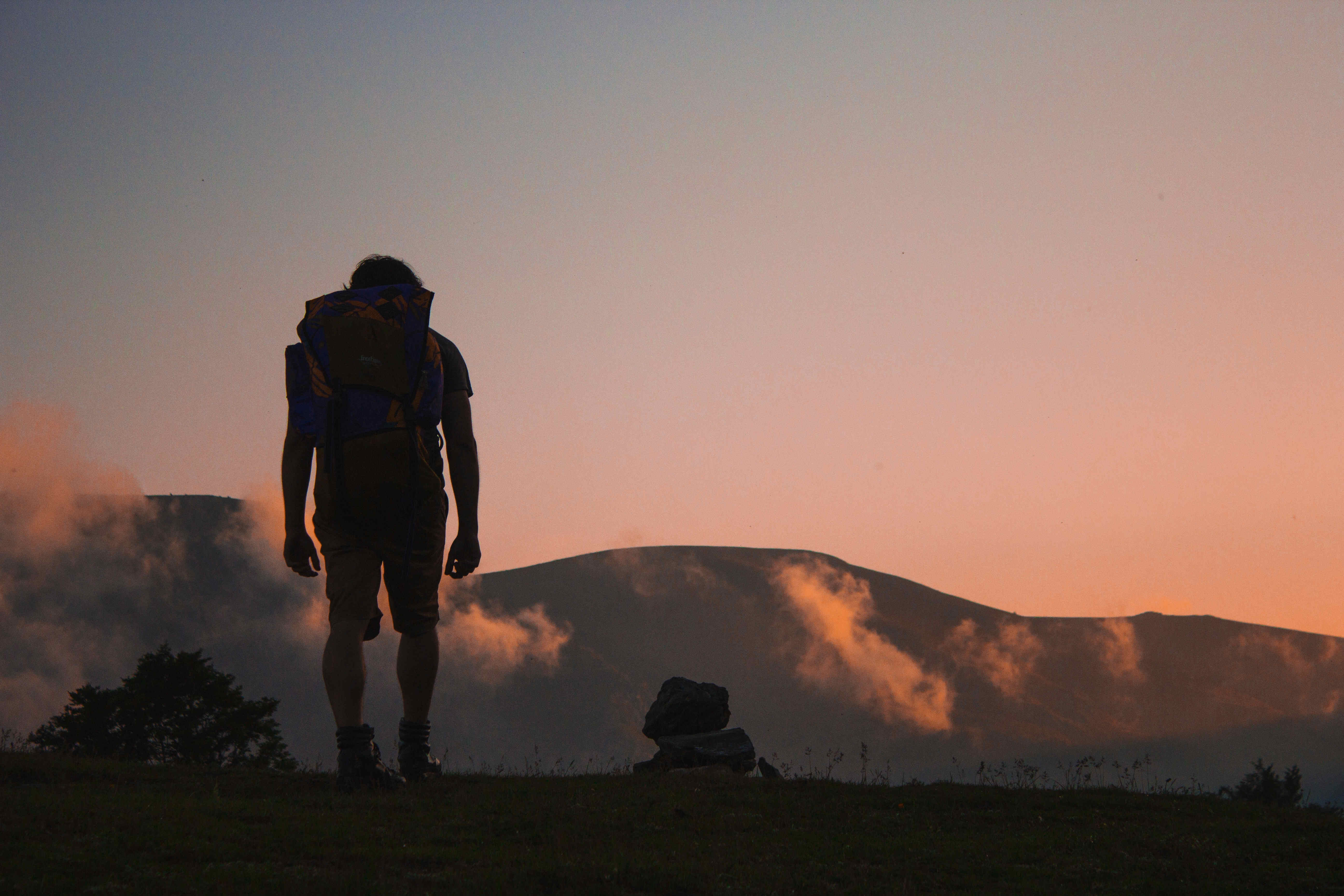 I only arrived home a little less than a week ago, so I’m still feeling randomly tired and sleeping a lot more than usual. Jet lag plays no games, y’all.

That’s okay though, as I truly had a fantastic sojourn through the East, and I don’t regret going to any of the places that I visited! It was completely worth it, and I feel like it really broadened my view of life and further opened my eyes in so many ways.

I met a ton of interesting and kind people in every country that I visited, and my love for the world has greatly expanded.

I appreciate a lot more now, like having internet all the time, being able to drive wherever I want, and actually understand everyone everywhere I go! Plus a plethora of other things… it’s really amazing.

But this wouldn’t be a very exciting post without some photos, would it now?

There are so many things that I want to share, but there’s way too much to put in just one blog entry for now, so I’ve condensed everything after my previous Kota Kinabalu post.

In chronological order, here’s the rest of my trip in photo highlights:

That’s it for now! Hope y’all enjoyed the photo summary. 🙂

At a later date, I’d love to expound upon some of the countries that I visited, but for my immediate future, I now face the reality of returning to the so-called “real world” of having a “big boy job” and actually making a living… which I’m okay with, as long as I can find that happy medium between being able to grow professionally and working for a meaningful cause.

So the job search has now begun, and I’m currently setting my sights on Colorado. Why the Centennial State, you might ask? Well, after Cameron and I visited there twice in the last year, we both fell in love with the natural scenery most of all, but the wildlife, friendly people, great music scene, progressive culture, and proximity to family and friends also really contributed to it as well. And no offense, but it’s not Texas!

Seriously though, ever since I was young, I’ve always wanted to move out of this state. This niggling, unrelenting feeling that I just don’t belong here has never left me.

And I’m not sure if Colorado is the place that I do belong, but I’m confident that it’d be a step forward in the right direction.

I’m really excited to begin a new chapter in my life, and sincerely hope that I can find a new job that will feel rewarding to me. I wouldn’t mind starting work within a few weeks, but realistically, I probably won’t find a job that meets my requirements that quickly… we’ll see. I definitely want to be working again by like, March 20th, though!

Until then, I’ll be on the hunt for my next position, and doing what I can to stay relevant in the field of front-end software development.

Got any job suggestions for me, or anything at all? Leave me a comment — I’d love to hear from you! 🙂

Until next time,
Comrade Brad

Join the discussion and tell us your opinion.

Looks like a fantastic adventure Brad! It was a great read, so I can only imagine how wonderful the actual journey was. As for your plan to move to Colorado, I think it’s a great idea (even though I’ve never been there, but always wanted to.)
Wish you the best in your job hunt!
– Devika.

jbradleyporterreply
– In reply to: devika

Thank you so much, Devika! 😀

Express yourself. What's on your mind, friend? Cancel reply