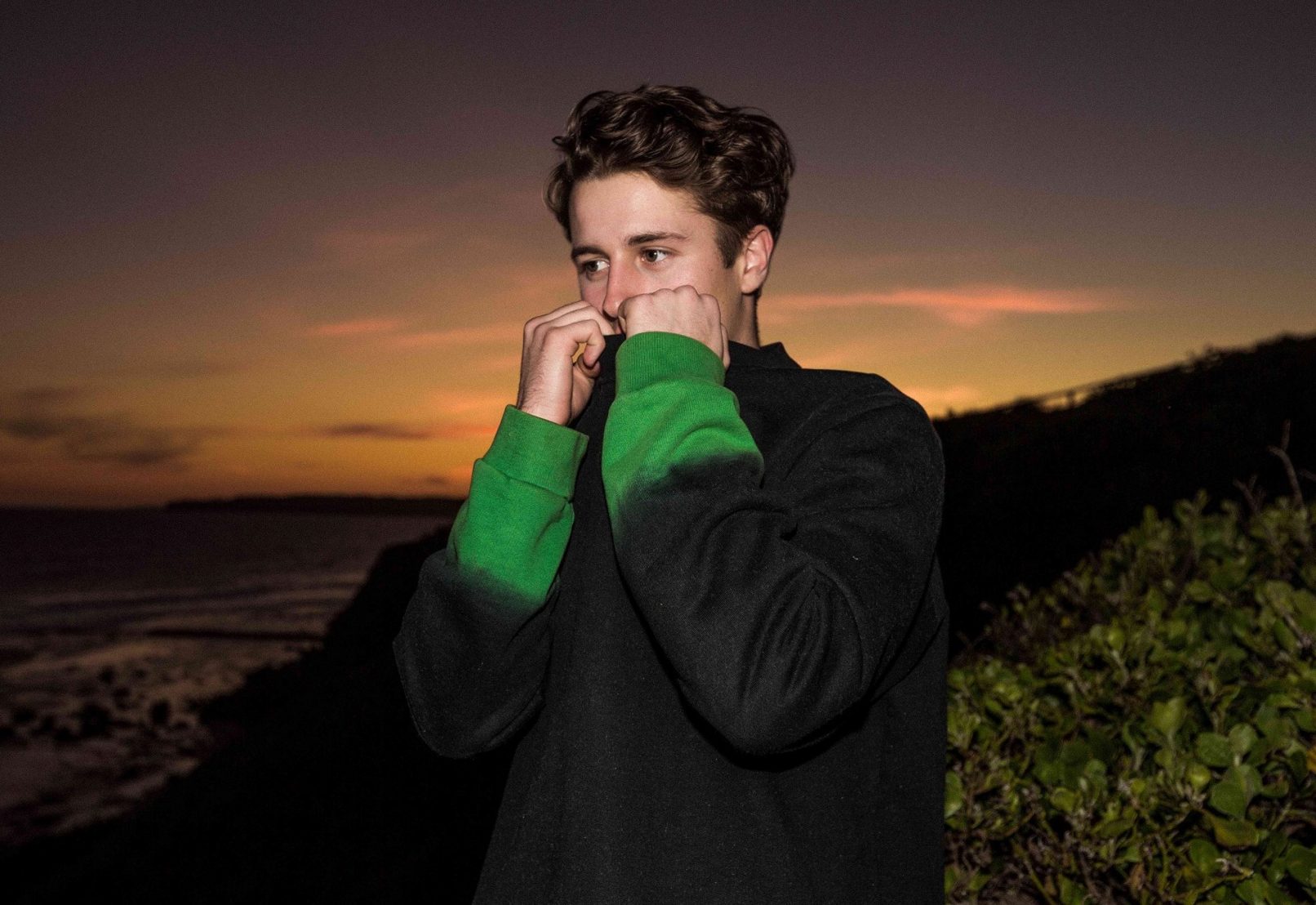 “Dance music is supposed to be about fun. It’s such an issue these days. A lot of people aren’t willing to just enjoy themselves and focus on the moment – instead, they’re Snapchatting the whole night.”

Australian house producer Jordan Alexander (aka Mall Grab) took his moniker from the sarcastic term used when someone holds a skateboard incorrectly. The name hints at the fun-loving nature behind his productions and often cheeky demeanor.

Heavily influenced by the working-class steelworks of his hometown, his music explores the roots of house and techno – keeping things stripped back and minimal, yet atmospheric.

sets to be reckoned with
gallery 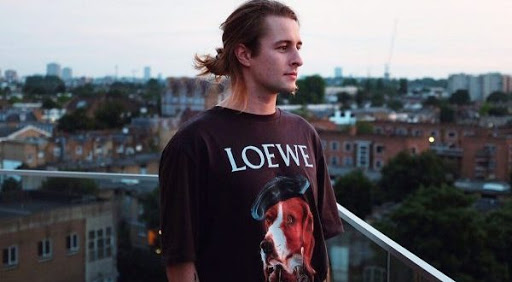 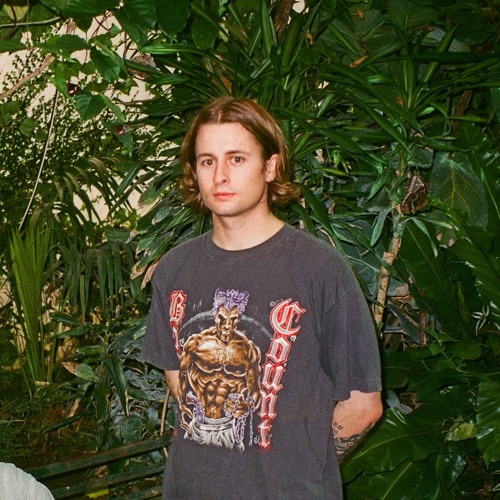 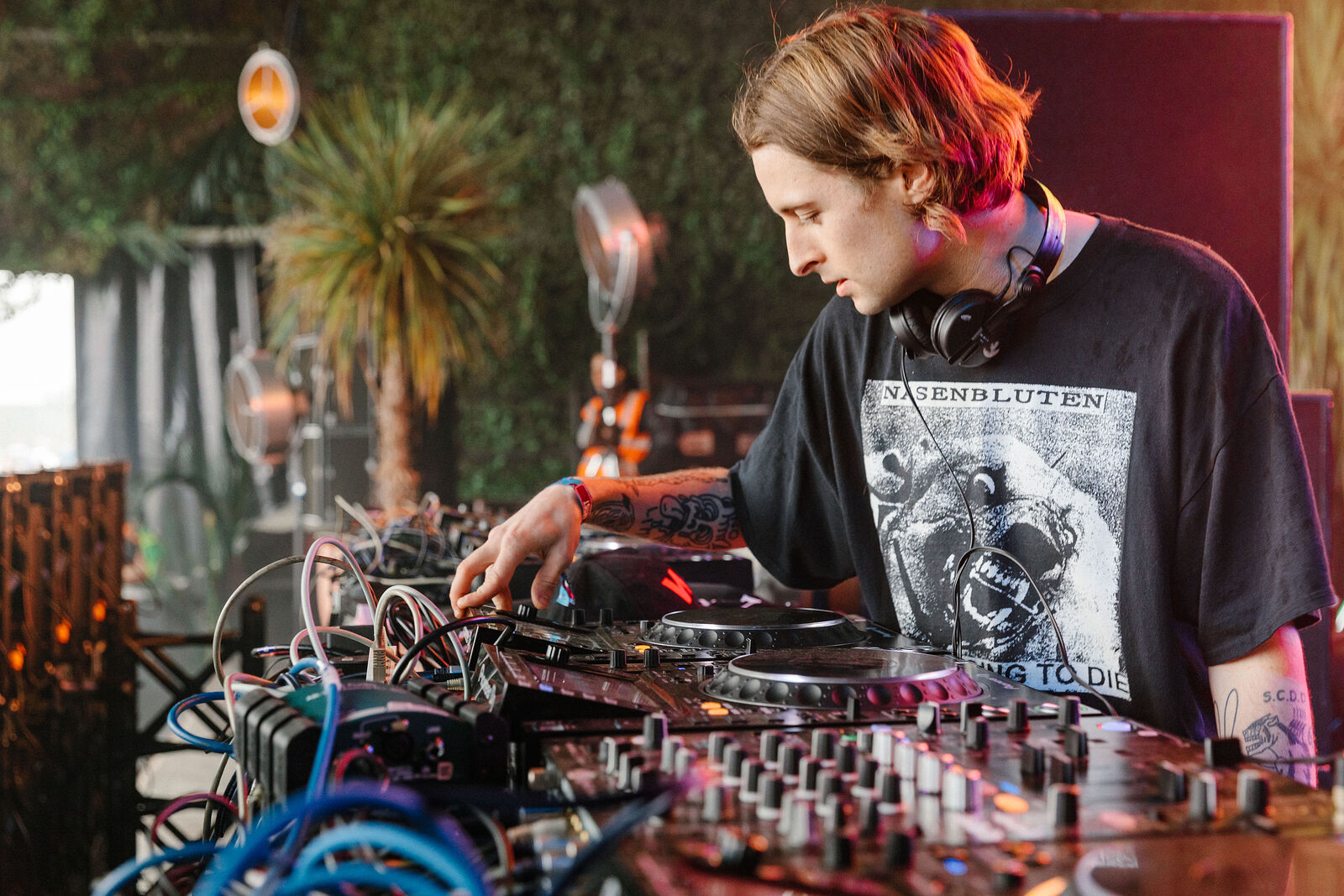