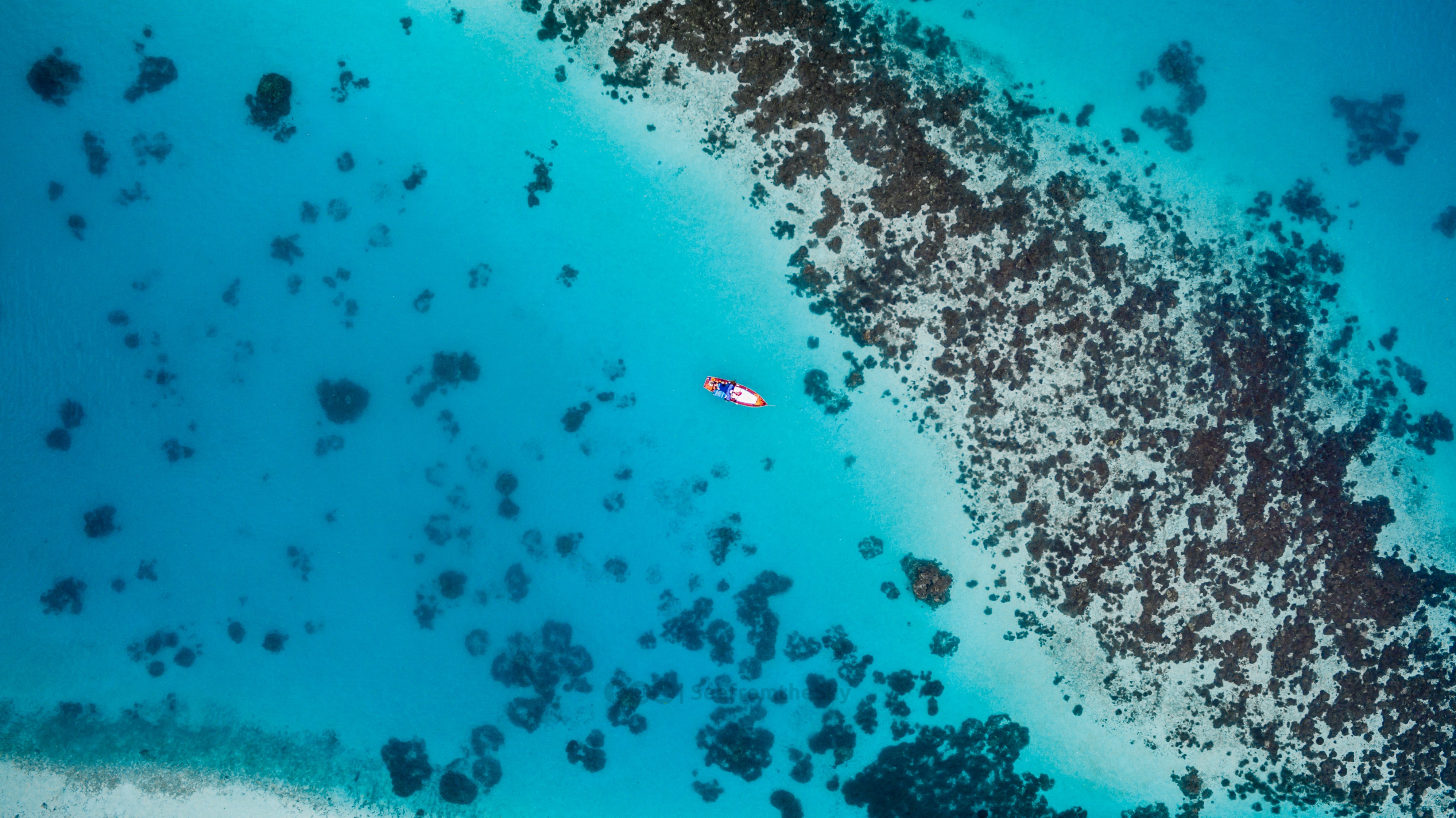 ​It’s been a fun, exciting and interesting last few weeks visiting Bali, Australia, KL, and Singapore… minus accidentally losing my phone to the watery depths of the Great Barrier Reef. ?

So how the heck did that happen, exactly?

Well, in a nutshell, I was on a boat heading to the outer part of the Great Barrier Reef with Cameron and our tour group. I mistakenly left my phone at the group table while I went to visit the bathroom on our boat. While I was away from it, the vessel hit a large wave, and my phone and attached wallet got knocked off the table and onto the floor, after which it oh-so-convienently slid through a foot-long hole at the bottom of the boat into the deep blue sea. ?

For awhile after this unfortunate incident, I fell into quite a depressive funk as I kept ruminating about the cards that I lost, and everything I had stored on my phone — most importantly, the photos post-Borneo.

Even for days afterwards, I kept instinctively reaching for my phone, like it was some kind of phantom limb, whenever I felt like taking a photo, sending a text or looking something up on Google maps.

But y’know what? I survived. And moping around and being salty about it didn’t make things any better for me.

So that’s mainly why you haven’t heard anything from me in awhile, as it’s already been difficult for me to have the technology (and time) to write a post, and my will to do so without having a phone was quite low. ?

However, I’m pleased to say that before I left Singapore, I decided to buy a new sim-less phone so that I could at least reach civilization through Wi-Fi for now. Not only that, but after years of using iPhones, I decided to make a switch — to a Huawei phone, the Mate 9.

Never heard of it? Don’t worry, neither had I, until I came to Asia. Huawei is currently unavailable in the United States, although the major manufacturer is trying to break into the American market, despite facing opposition from the established brands of Apple and Samsung. Rightfully so, as the Huawei device that I purchased cost less than an iPhone of comparable specs, and so far I’m very pleased with how it performs. And the dual camera feature is super cool — can’t wait to show y’all the photos that I can capture with that! ?

But anyway, now that I have a nifty new mobile device (well, more like wi-fi device for now), my drive to post again has been rekindled, somewhat.

However, I must admit that I was probably a bit too ambitious with my original vision for this blog. ?

I wanted to be able to make a timely, relevant, informative and entertaining post about each country that I’m visiting, but I’m now finding out that it’s really not that easy to do with such a busy agenda combined with limited time in each place.

My prerogative now is to live in the moment as much as possible, and to do my best to fully enjoy the uniqueness of each country’s culture, people, and environment. If I have ample downtime, then I’ll try to make a good post!

So nothing’s really changing, except posts might come a lot slower. I would love to spend more time in each place to make a timely summary  about it, but I don’t get paid to blog, unfortunately! I hope y’all will understand ?

Join the discussion and tell us your opinion.

Sorry to hear about your phone! What were your impressions of Singapore?

jbradleyporterreply
– In reply to: Joe

Hey Joe! Sorry for the late reply, I actually started replying a few days ago but then got distracted ?

I certainly enjoyed my time in Singapore! I can’t say that I still would want to live there, though. It’s a highly modernized society with delicious cuisine at every corner, its subway system is excellent, and modern tech is abundant, but it’s quite a highly materialistic place! Being a tiny city state, there’s not a whole lot of nature around, but it’s commendable that the country does what it can to provide a sort of synthetic-organic cross with such attractions like the extra eco-friendly Gardens by the Bay.

Overall I’d say it’s definitely worth a visit if you’re in these parts, but I wouldn’t go out of my way to just visit Singapore alone! ?

Express yourself. What's on your mind, friend? Cancel reply